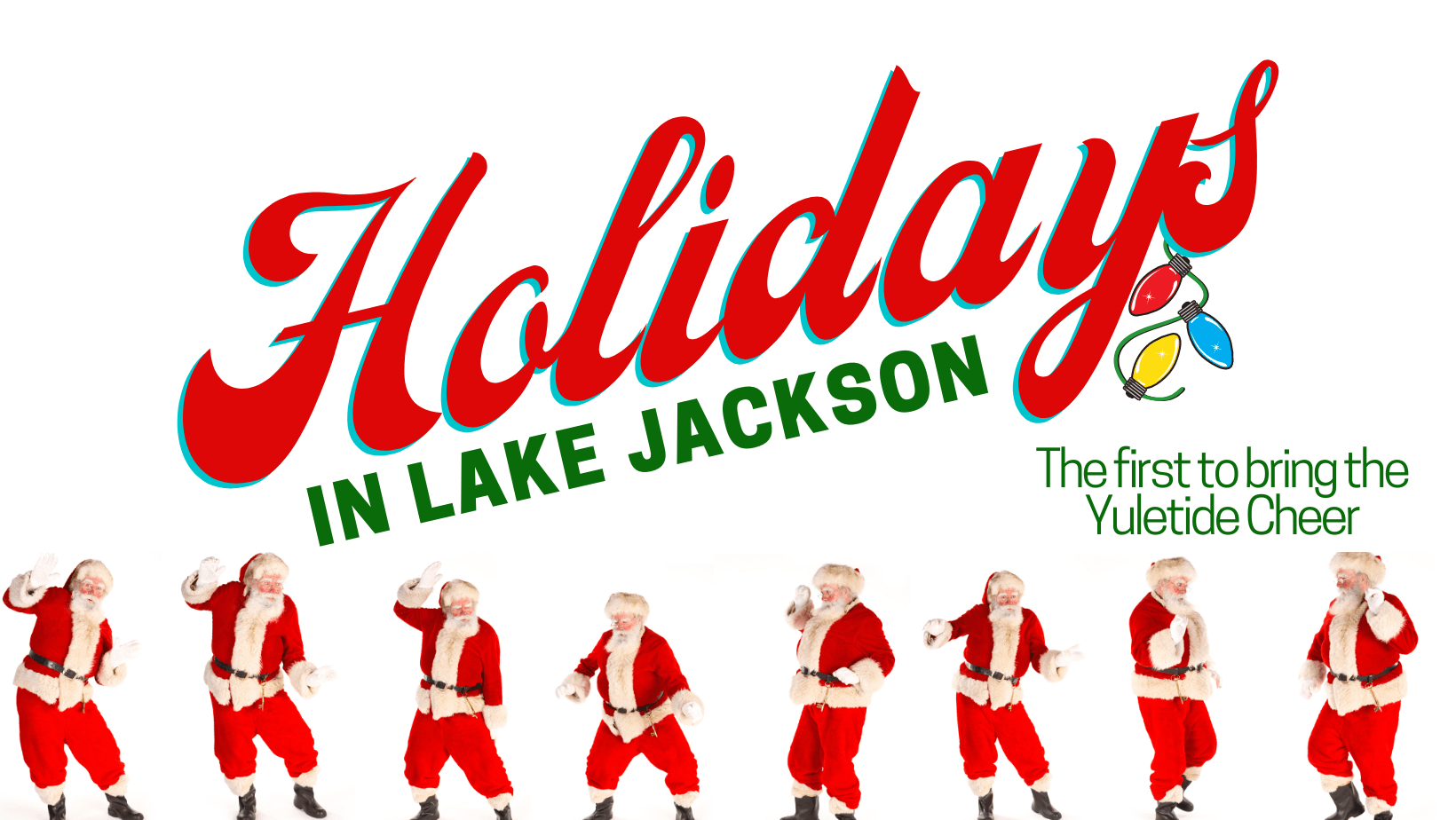 Lake Jackson starts the holidays first with the Festival of Lights featuring the the 32st Annual Parade of Lights! Then, the City comes alive for the holiday season with a full schedule that brings Yuletide Cheer to Brazoria County and beyond!

A SEASON OF YULETIDE CHEER

Holidays in Lake Jackson begins the week before Thanksgiving each year with the Festival of Lights.  The latter part of the week becomes devoted heralding the Yuletide Season with a  Childrens Winterland Playground, The World's Largest Snowman, the Yuletide Carnival and the 32nd Annual Parade of Lights.

The Parade of Lights heralds the official arrival of Santa Claus, who will appear throughout Lake Jackson many times between the parade and Christmas. Boasting more than 60 entries each year, the Parade of Lights has become a traditional family and community event. Many thousands attend and many hundreds participate in the parade that travels through downtown after sunset.

As the Festival of Lights dims itself, let Lake Jackson fill your holiday season with plenty of ways to celebrate during Light Up Lake Jackson.  Enjoy the Holiday Selfie Stations. Drive through Lake Jackson to see all the decorated homes and buildings from our community using dedicated GPS-generated holiday light map and then using the same technology watch Santa drive around Lake Jackson to see when he gets to your house to see whether you've been naughty or nice!

Send Santa your Christmas letter in our special Santa Mailbox at City Hall and wait for his letter back because the City of LJ has a special line straight to the North Pole!

But wait! There's even more!

Our free holiday events are filled prizes and awards designed to bring Yuletide Cheer right up until New Year's Eve.

Every event has been designed for one special purpose:

When we Light Up Lake Jackson, we want to light up your holiday!